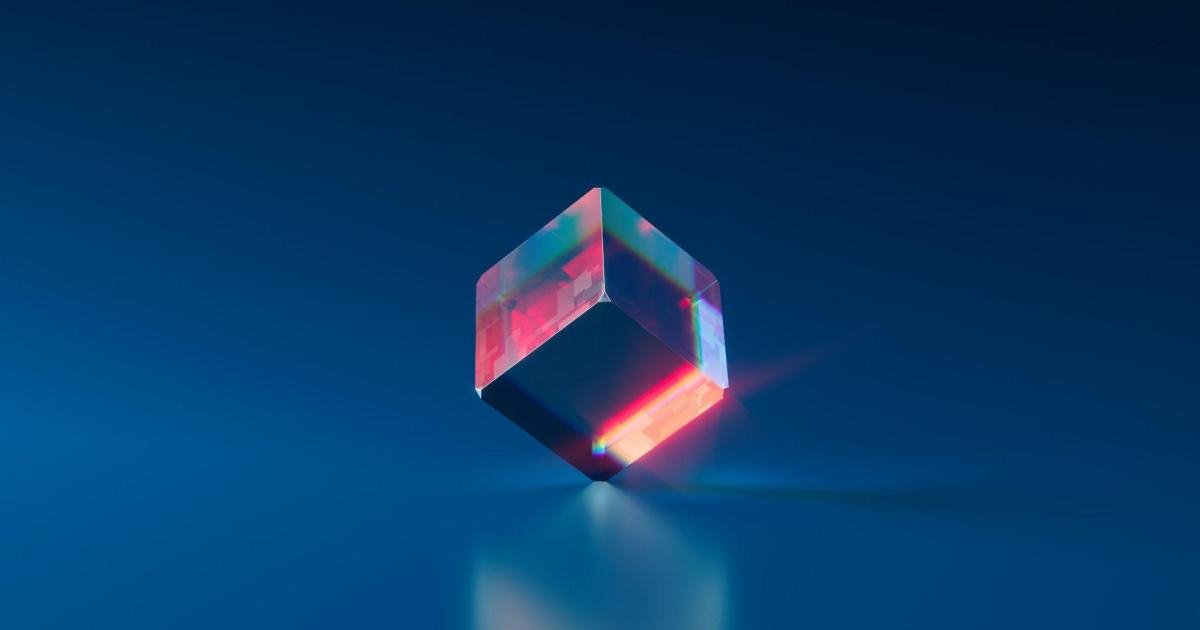 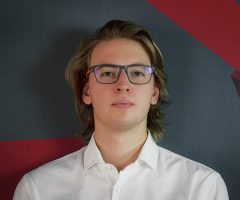 The widespread usage of blockchain technology has changed many aspects of our lives and the world of art has been affected as well. With the appearance of NFTs, digital art has become a legitimate way of producing, promoting, and distributing art. The technology has its fair share of criticisms, but all parties in the art market started to embrace it, paving the road for a new direction in the world of art.

What are NFTs precisely?

The abbreviation is standing for Non-Fungible Tokens. By definition, fungibility refers to the ability of an asset to be exchanged or substituted to a similar asset of the same value. A great example for that can be fiat money in the modern world. If you have five pieces of $1 notes you can exchange it to one piece of $5 note, and you have not lost any monetary value. On the other hand, non-fungibility means that an item of any kind is unique, and no replica of it holds the same intellectual value.

NFTs are implemented as a method of authentication of digital items using a blockchain system. To materialize this process into real life practice, any digital item (paintings, collectibles, music, videos, etc.) can be assigned to a unique validation code generated by a blockchain system, and rooting from the nature of the technology, that code will forever be stored on the blockchain without the opportunity of alteration. Thus, the original digital item will be verifiably authentic, as a physical painting is deemed original by curators.

The modernization of art markets as we know them

The NFT market in the last years skyrocketed and shaken the art dealing market to its core. In 2018, it was worth around $41 million globally, while in 2020 the technology reached market capitalization of $338 million, a yearly growth of 287%. During the same period, 55% of all sales value of NFTs were collectibles or art, making it the biggest category of item commercialized, with a steep growing tendency. Due to this, many people saw the opportunity in this market, and several online websites began to operate focusing on verifying, promoting, and selling digital art for crypto currencies, such as OpenSea, Makers Place, Nifty Gateway and SuperRare. In these markets, everyone can purchase digital art with Ethereum, while artist can easily publish their art, against smaller fees to the site. However, these are rather niche markets, with limited number of visitors, and most importantly, limited number of patrons. But the breakthrough of NFTs into mainstream art dealing happened on 2021, February 21st.

An artist, Mike Winklemann, also known as ‘Beeple’, has started selling crypto art on Nifty Gateway at the end of 2020. In October, he sold his digital art ‘Crossroads’ for $66,666 which later in 2021, February was resold on the market for $6,660,000. With this previously gained clout, he started auctioning his collage, ‘Everydays: the First 5000 Days’, on the platform of Christie’s, one of the oldest and most renowned auction house on the planet. By the end of the bids, the collection of five thousand digital artwork was sold for $69.3 million, making Beeple the third most expensive living artist in the world.

The consequences of the auction were enormous. The topic became the focus of the art world, and many people named it as a key date of digital art. The big price tag of the winning bid, the support by the famous auction house and the public interest in the matter had a clear indication: NFTs are here to stay, and they should be taken seriously. Christie’s, and their greatest rival, Sotheby’s have both established departments focusing on the capitalization of crypto art markets. Furthermore, the NBA has also started its own NFT market, NBA Top Shots, and already reached $8.6 million of revenues from selling highlight moments, profiting as much as $208,000 per clip.

Criticism and sceptic views around NFTs

However, the reception of the new way of art is so positive by everyone. Many people questioning the value of these artworks, due to the simple fact that they are available in mass, and their digital nature making them prone to duplication. Thus, the scarcity of physical art is not adding any value to them. This is a heavily opinionated criticism of NFTs, but many technical issues have surfaced as well. In the digital markets, fraud is a widespread issue. The identification of sellers is unknown; therefore, many sales are revolving around falsely authenticated JPEG images. Furthermore, many online marketplaces are not legitimized, and the tokens of authenticity are made up.

Many creators have criticized the method as well. For an individual to publish digital art on a website, they have to pay, so called, ‘gas’ fees, with fixed rates regardless of the items price. If somehow the item is sold, a percentage of the winning bid is taken by the marketplace. Following this, to even transfer the final profit from the sell, a conversion and withdraw fee is must be payed by the artist. Severing these costs, all price is nominated in some sort of highly volatile crypto currency, which can affect the profitability of online selling even further. In short, only big artists can sell NFTs with an acceptable rate of profit.

In conclusion, the spread of non-fungible tokens has projected a new direction for art dealing. The authentication process of digital art has raised the level uniqueness, making every piece more valuable in the eyes of the buying public. With its quick spread of interest, NFTs have reached an appendix with the sky-high sale of Beeple’s Everydays, causing the art world to take the technology more seriously. Many people still debate the validity of these certification, and the ease of fraud and limited opportunity for small artist to profit are significant issues, the trend of NFTs seems to be clear: the art world has reached a point of change.